Let’s take a look at the improvements for the release scheduled for Thursday, April 30th 2020, most notable being our updated import process, the addition of the new Settings, Integrations Pages, and other tweaks and improvements!

Read on for the latest and greatest! 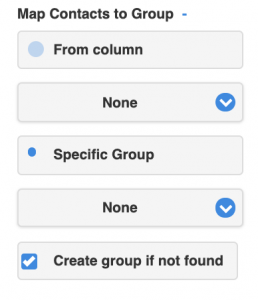 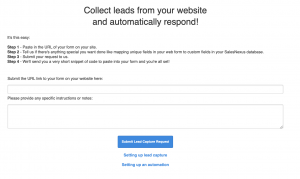 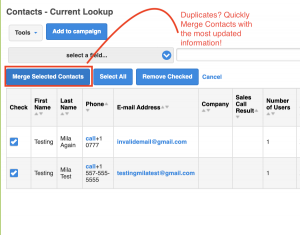